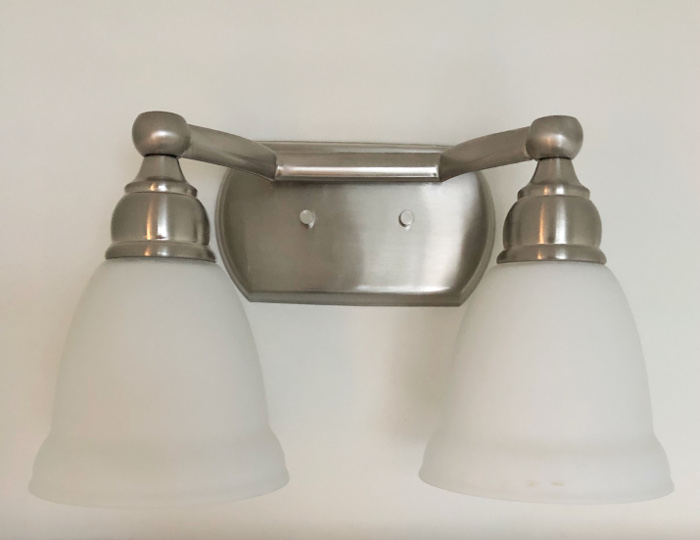 It's crunch time now at the One Room Challenge week 4. I am at the point where I can't tell if I'm in okay shape or in serious trouble. I had several setbacks this past week but almost everything is back on track. Two items I ordered were shipped to our old apartment. Luckily the new tenants are ... END_OF_DOCUMENT_TOKEN_TO_BE_REPLACED 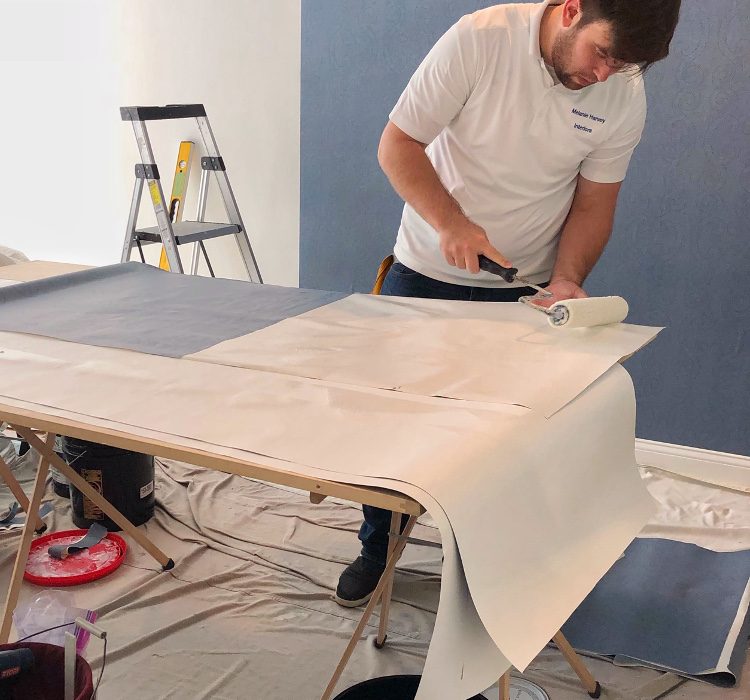 Here we are!  One Room Challenge week 3. I returned from High Point Furniture Market last night and of course nothing was accomplished while I was away. Now I find myself staring down the barrel of a two week time frame before my photo shoot. Let's just say I am slightly nervous. I need to seriously ... END_OF_DOCUMENT_TOKEN_TO_BE_REPLACED 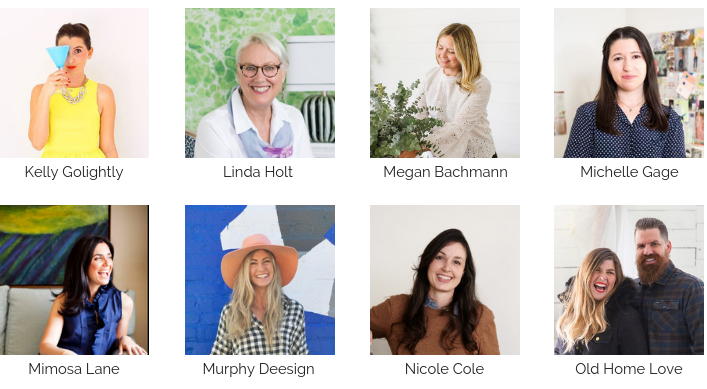 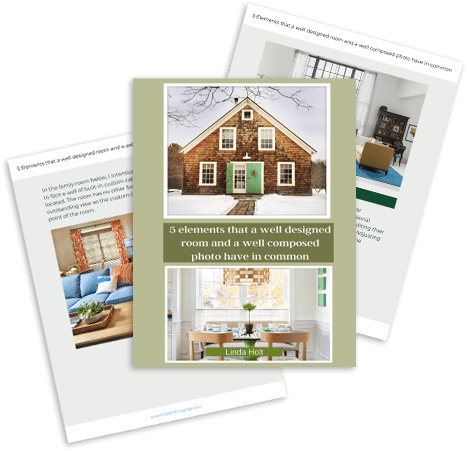 I missed going to @highpointmarket this Fall. I lo

The closer to the election we get the more anxious

A little bit of Fall decor has found its way onto

Both in photography and design, you should underst

Fall on the bottom, Winter on top. New Hampshire O

“Fall-inter” has arrived in NH as a light snow